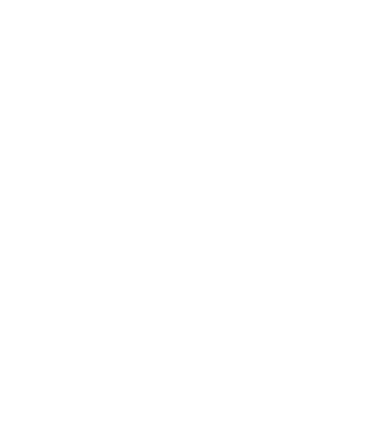 Most of Colin’s life (since the age of 11) has been spent in front of either a microphone, a film camera or a TV camera. Colin cut his teeth at the famous The Italia Conti Stage School, where he first met Graeme Harper, who went on to become one of the best known Doctor Who directors and through this has become one of the few actors to appear in both the classic and new versions of the beloved series.

Colin’s first professional job was as “Pip” in BBC TVs Great Expectations. He then became the youngest member of the 1967 Old Vic Theatre Company playing the boy parts in Shakespeare’s plays. He has made films with Peter Sellars, David Niven and been directed by Alfred Hitchcock.

As well as appearing in a host of some of the UK’s best loved TV dramas including ‘Morse’, ‘The Last Detective’, ‘The Inbetweeners’, ‘Holby City’, ‘Eastenders’ and ‘Casualty’, the wealth of his experience has seen him well suited to the narration of documentaries.