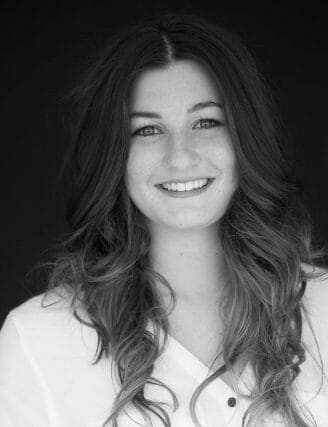 Emily has a young voice with a bright gentle confidence. In her short but very exciting career she has voiced and worked for clients such as Virgin, Spotify and John Adams Toys.

Emily has been shortlisted as a nominee for ‘Newcomer of the year’ at the OneVoice awards in 2019.And has recently been cast in a new short educational animation series for the BBC.

Andrew is a voiceover artist and broadcaster from the east coast of Scotland.  His tone is natural, warm and ...
View Profile Close 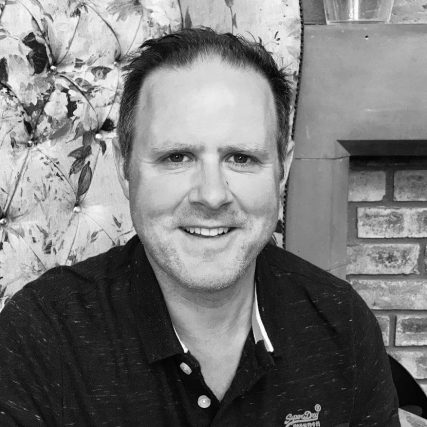 Andrew is a voiceover artist ...

Leonie is a versatile and experienced Voice Artist, bilingual German/English and fluent in French. A trained actress for stage and screen, she ...
View Profile Close 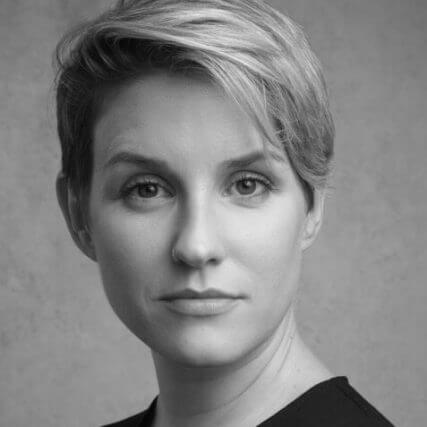 Leonie is a versatile and experienced Voice ...

Carlota Ocon is an actress from Madrid, Spain. Carlota grew up between Spain and the US and went to a bilingual ...
View Profile Close 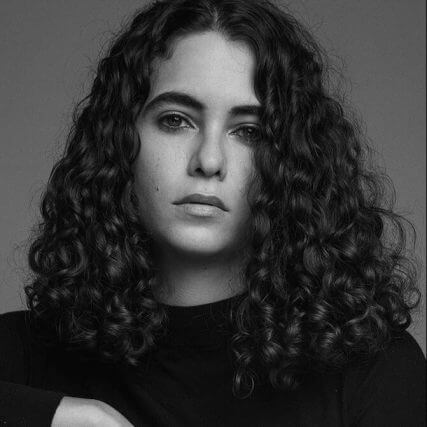 Carlota Ocon is an actress from Madrid, ...

Nadja is an experienced bilingual voiceover artist and a German native speaker (standard accent) who is equally comfortable recording in English.  Her ...
View Profile Close 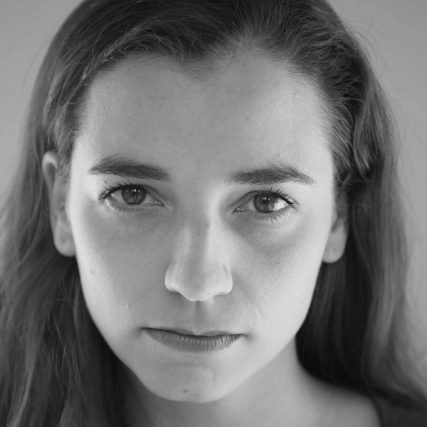 View Profile Quick View
We use cookies to ensure that we give you the best experience on our website. If you continue to use this site we will assume that you are happy with it.Ok