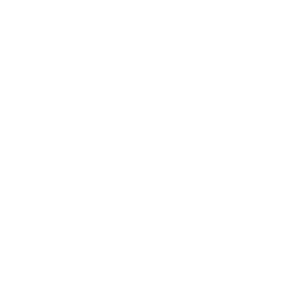 Rich, smooth, full bodied and versatile are just some of the ways my voice has been described by clients. Whether recording voice overs or tuneful vocals, my voice is reassuringly real and engaging. Perfect for brand commercials, movie/video promos, corporate video presentations, documentary narration, explainer videos and e-learning.