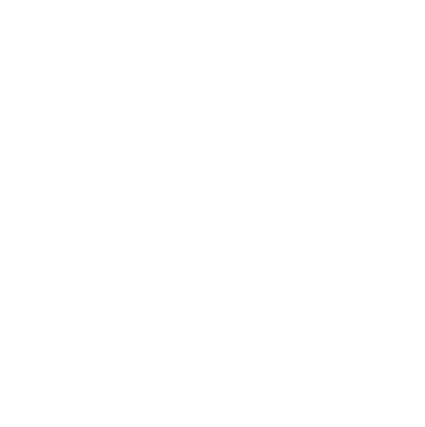 He has worked in Theatre, Television, Film, Radio, commercials and as a voice over actor since then. Television includes The Bill, EastEnders, Coronation Street, Emmerdale farm, Poirot, Years and Years, Falling Apart, Drop the Dead Donkey, Doctors, Maise Raine, The Bench, Holby City, William and Mary, Torchwood, Wall of silence and London Bridge amongst others.

Mark’s film work includes the Feast of July and most recently Amazon Adventure.

Theatre works includes Mad Forest at the Royal Court, UK tours of Present Laughter and Funny Peculiar, The Pope and the Witch at the comedy theatre London and the Three sisters at the Wolsey theatre Ipswich and has worked on numerous commercials.