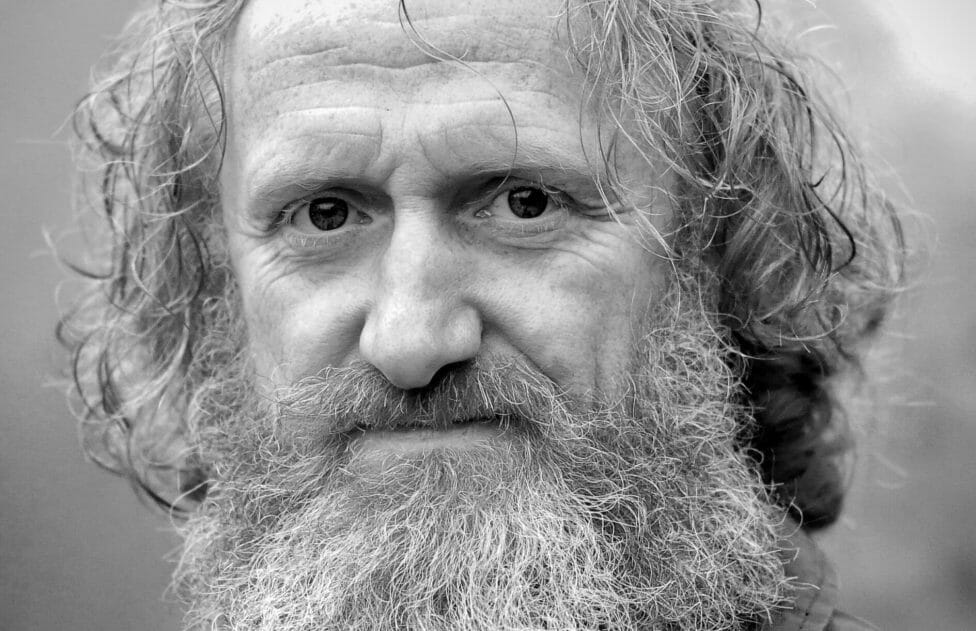 Murray is a British stage, television and film actor who has made appearances in some of TV’s biggest hits including The Last Legion, Doctor Who and even Game of Thrones – playing a Wildling Chieftain.

Although his appearances on screen include some of television’s most fearsome characters, Murray has the acting chops to adopt a number of different roles, with a sizeable number of different accents at his disposal. Murray is equally at home voicing documentaries and commercial work.

Copy and paste this URL into your WordPress site to embed

Copy and paste this code into your site to embed