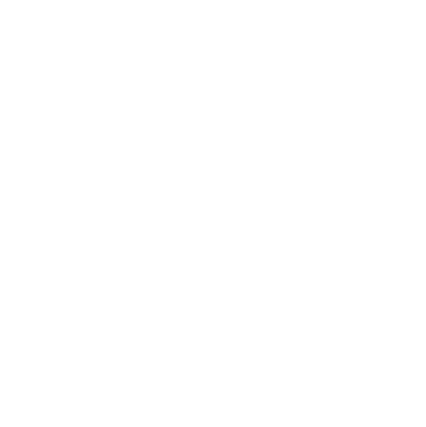 Engaging, bright, warm, and highly versatile: Olivia’s voice has been used for well known brands, radio dramas and presenting, video games and VR, corporate, documentary, and more. She can seamlessly switch from sophisticated and authoritative, to energising and youthful. Her natural, contemporary RP blend makes her sound both approachable and knowledgable, and she has an impressive ability with accents, impersonations, and character voices.

As an actress, she has an impressive CV across all areas including feature films, theatre, comedy, and even the odd musical. Aside from her acting and work as a film producer, Olivia’s vocal range and communication skills have led her to train prolific TED speakers and teach voiceover in the corporate world.

Alejandra is a Spanish actor and voice over artist. Fluent also in English and Italian, her voice is warm, friendly and ...
View Profile Close

Alejandra is a Spanish actor and voice ...