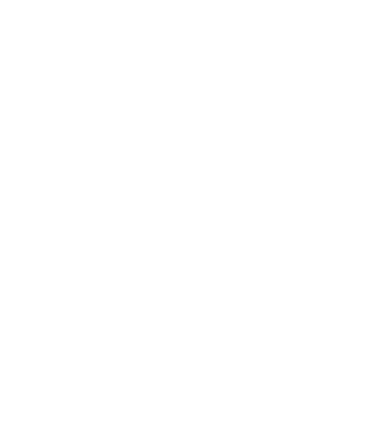 Rory has a natural aptitude for languages, storytelling, and engaging audiences with his global bag of character tricks. It started from a young age and has been travelling with him ever since.

Before becoming a full-time voice artist, Rory went to school at Eton College and Oxford University. He then spent 16 years at the BBC as a radio presenter, reporter and news producer. During these years, he learned the priceless skill of injecting life into potentially dull news stories, both vocally and through copywriting; a skill that when combined with his natural acting ability set the stage for the impossibly talented voice artist he is today.

British by birth, fluent in French and a master of accents and characters across five continents, Rory is also schooled in German, Spanish, Arabic and Chinese. No matter what character he plays, or what product is being sold, his voice delivers a trustworthy warmth; and has the flexibility to lend authority to your message, just as effectively as it can make your listener laugh.