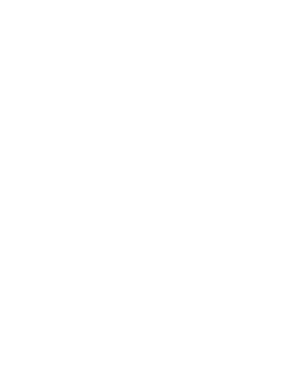 Sophie is a Manchester / London based actress, singer and voice over artist. She graduated in Acting from The Guildford School of Acting in 2019 and since then has starred in the BBC comedy ‘The First Team’ playing ‘Gemma’. Sophie is currently filming for a Feature Film due to be out in 2021. She has also worked on several commercial with companies such as Google UK.

Originally from Oldham, Sophie has a strong regional accent. Her tone is friendly, brash, authentic and confident. Sophie is skilled with comedic timing and creating out of the box voices for characters, making her ideal for animation and video games.