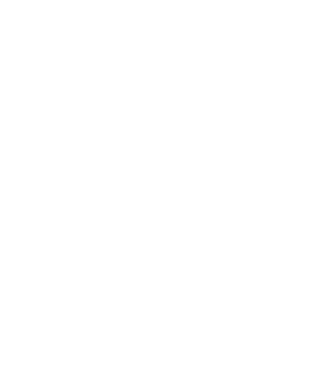 Leonor is a multilingual actress who grew up speaking French, English and Spanish between France and Ecuador.

She took her first steps on stage at the Studio 34 theatre school in Paris and later came to London to train for another three years at the Central School of Speech and Drama.

Since graduating, she has worked on a wide range of theatre and film projects in the UK, France and Europe. She is also the co-founder of Two Tongue Theatre, a London-based company that creates original bilingual theatre.