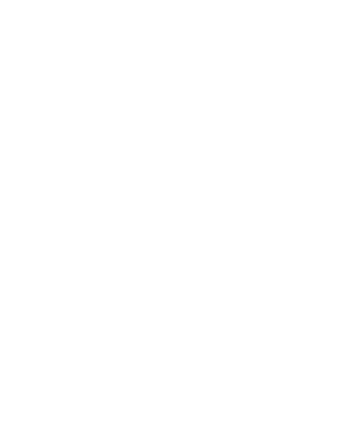 An experienced actor, with 10 years voice over experience, whose Northern sound presents smooth undertones with a clear, uplifting, charismatic and embodied melody. His breadth of experience in a wide range of roles including; drama, documentary, animation, commercials and corporate has equipped Marcquelle with a versatile and vibrant sound.

With years of singing and rap experience, in addition to Marcquelle’s castings in West End theatres, he has showcased his soulful and expressive vocals through multiple principle roles, such as Daddy Cool, Saturday Night Fever, Water Babies, Bob Marley’s One Love, including being nominated by West End Frame for his role in Cats as Rum Tug Tugger.

With impressive credits ranging from BBC radio drama Craven, playing the role of Aaron Trent, to Chicago Town Pizza animatic, performing using an energetic American accent. Marcquelle has the expertise to adapt his voice to a variety of genres and audiences.