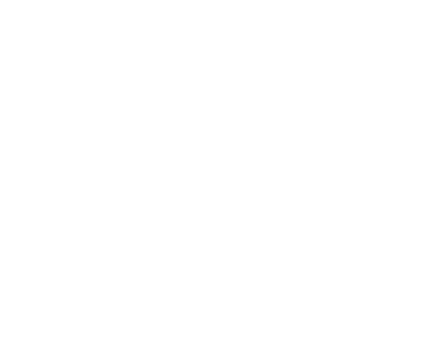 Samantha grew up in Liverpool and moved to London when she was 18. She retains a hint of her natural Liverpudlian accent which can be made stronger when required, though she also has no difficulty in performing with a more neutral or RP accent.

Samantha studied at ALRA and has worked extensively in theatre both as an actor and providing the voices for a variety of puppets and creatures. Samantha loves bringing text to life; whether it be for corporate, commercial, ADR or animation. She has a versatile voice and is committed to creating work of the highest standard.